Do you have an object that you never or hardly ever use, but you keep it because it reminds you of someone or someplace special? When I look around my house, I see all sorts of things that I don't use, but I could never part with them.  For instance, there's the mantle clock my mother gave me that hasn’t worked in years, a tarnished necklace from my first boyfriend (almost 40 yrs.ago), a baby spoon bent from getting stuck in the disposal, movie ticket stubs, a cocktail umbrella from a night out, and  a stuffed bunny my 12 yr. old cat played with when he was a kitten. Some people would see these items as junk, but to me they are all treasures. I keep them because they hold memories, and looking at them keeps a special time in my life alive. This week I wrote poems about objects.  I had a hard time coming up with the "so what" endings I was aiming for, but I decided to share two of them anyway. I welcome your suggestions. 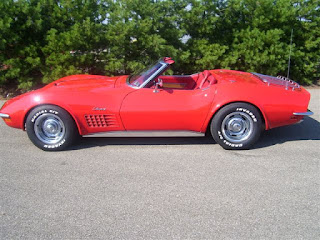 
But he hardly ever drives it anymore
with its engine that rattles and roars
so loud you can hear it
two streets away
(so embarrassing).


When Dad asks
if I want to go for a ride
I just roll my eyes
and shake my head
NO!

This morning when
I asked Mom why he keeps
that good-for-nothing car
she said it’s not just a car,
for Dad, it’s about memories


So next time Dad asks
if I want to go for a ride
I won’t roll my eyes
or shake my head—
I’ll  just smile and say
YES! 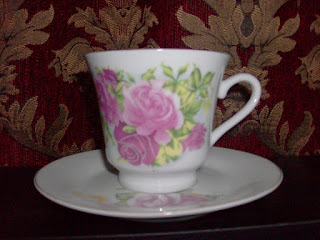 The Poetry Friday Roundup is at my juicy little universe.