This week I did a lot of playing with poetry exercises and forms. I didn’t put much time into revising because my goal was just to have fun and get some rough drafts down.

One exercise I tried came from Charles Ghigna’s Father Goose blog. The idea is to write metaphors for a poem. This would be an excellent activity for introducing the concept of metaphor to students. You can check out the details of the exercise here.

I wrote four little "poems" comparing a poem to all sorts of things such as a skateboard, a comet, and a kitten. I wrote this one after looking at a picture of my grand-daughter, Evie. 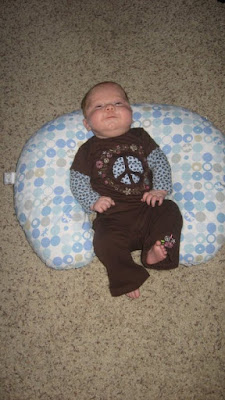 Another picture of Evie inspired this little poem. 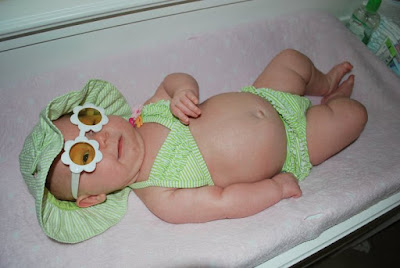 I also worked on some tanka.

Why won't they ask me to play?

Maggie’s father left
in the middle of the night
without a good-bye—
It’s been over a year now
she still waits for his return.


No letter, no calls
she believes he once loved her—
Did he change his mind
wanting his freedom instead
of a daughter who still waits.


A special thank you to Amy (The Poem Farm), her encouraging words were much appreciated this week!

Carol's Corner is our host for Poetry Friday this week.
Posted by Linda at 3:50 PM